Time flies, it’s VU season again. As usual we have a lot of new things or changes coming, particularly many important bug fixes that the community has requested. Furthermore we have a couple of new quest related items that are certainly…unique

As always - please report any bugs or issues you come across as soon as possible so we can fix them.

nice job, now maybe i can unlock the VIP

Hello, for mission “Get Haruspex V.I.P. Status” - Shoes crafting needed, I tried 2 blueprints one is called Haruspex Voodoo Boots, and the other one is called Classic Ancient Greece shoes, none is counting towards completion… As the other 3 blueprints are all Haruspex and worked, I assume this is a bug?

If you wonder what Regina can give you. 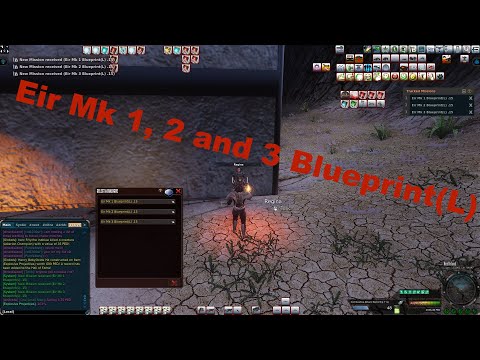