Will we be able to take part in a roller coaster race this time?

I believe it remains a known-issue at this time. However, fortunately it is an issue that is not occuring often.

I finally succeeded. Thank you for fixing the mission.

I can confirm it is working for me and my husband.

I got the racing timer a few hours after completing the race, maybe this is part of the issue? 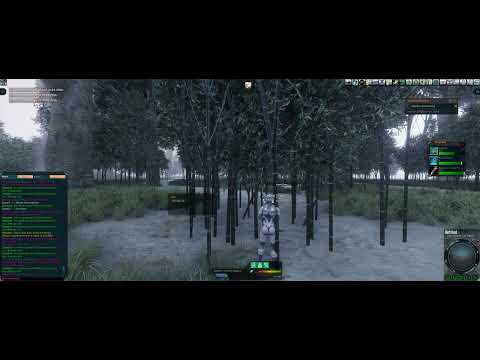 Aha, so that was you asking that lol.
I was wondering what you meant.
Ok so that’s weird and first time I’ve heard of it.
Can’t really say anything because I have no idea.
But thank you for the video and we will try and investigate if possible.

If the Rollercoaster stops working again, please make a bug report in the discord channel. That way we can see it faster and fix it faster

Does anyone remember the 1 hp papoo that used to be on the coaster racetracks when neverdie made them?

They were called booth monkeys or something, they had 1 hp and were the lowest hp mob in the game, they could not move and would respawn in the same spot, there were 4 or 5 of them in each booth in a line. can you bring them back?

Yes they still exists but when reworking the rollercoaster, they didn’t really fit in.
They might later on but for now they are benched.